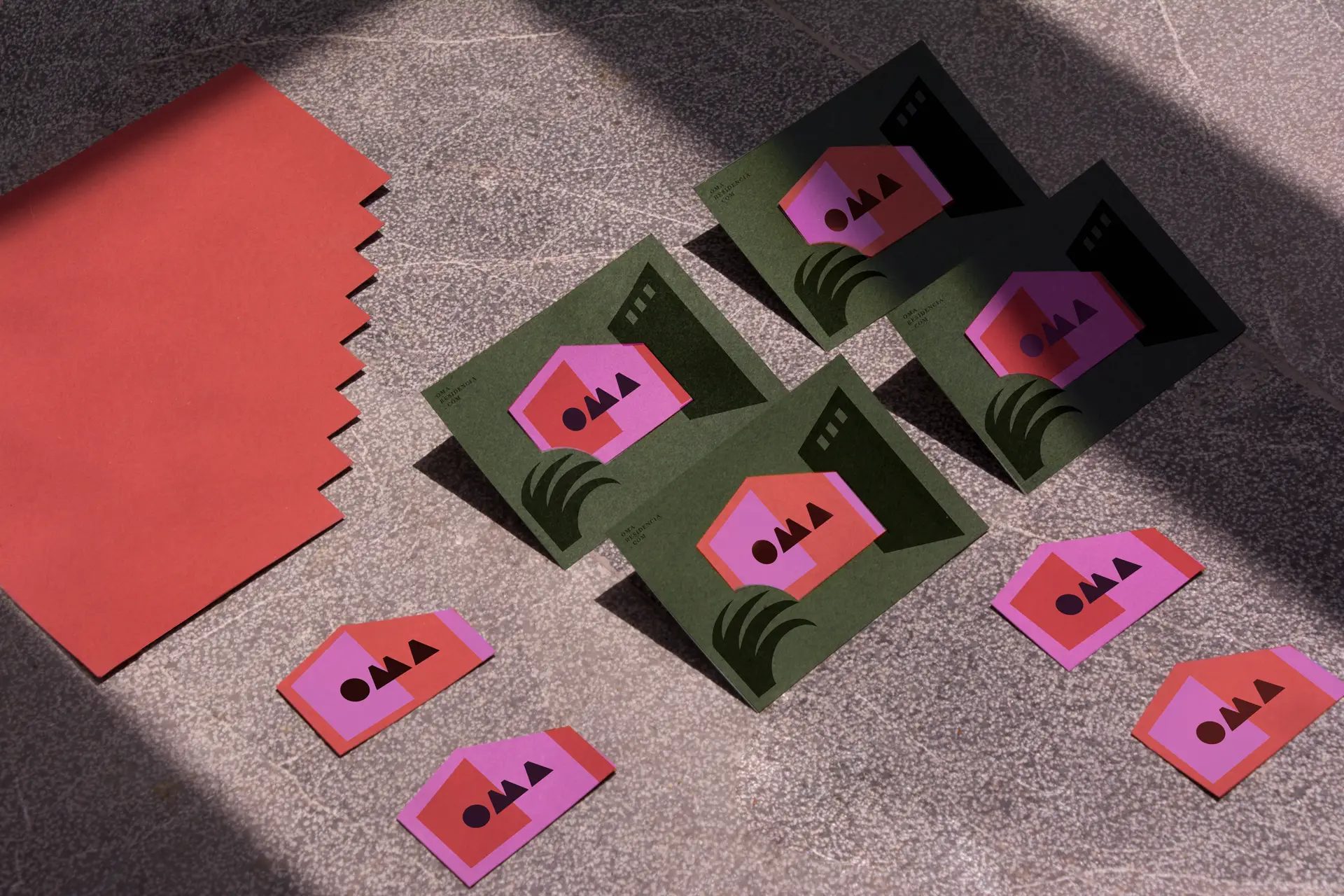 Mariela Mezquita designed these business cards for OMA, a housing project located in Mexico City inside Pedregal, a neighborhood built in the 1950’s by Luis Barragán among other fellow architects.

According to Mariela, the housing area had unique gardens filled with basalt rocks from the ancient eruption of Xitle Volcano and incredibly rich flora and fauna. They wanted the houses to blend in with nature, to be mindful about light and shadow, to work around and even dance with the very–solid (and costly to destroy) dry lava instead of going against it. 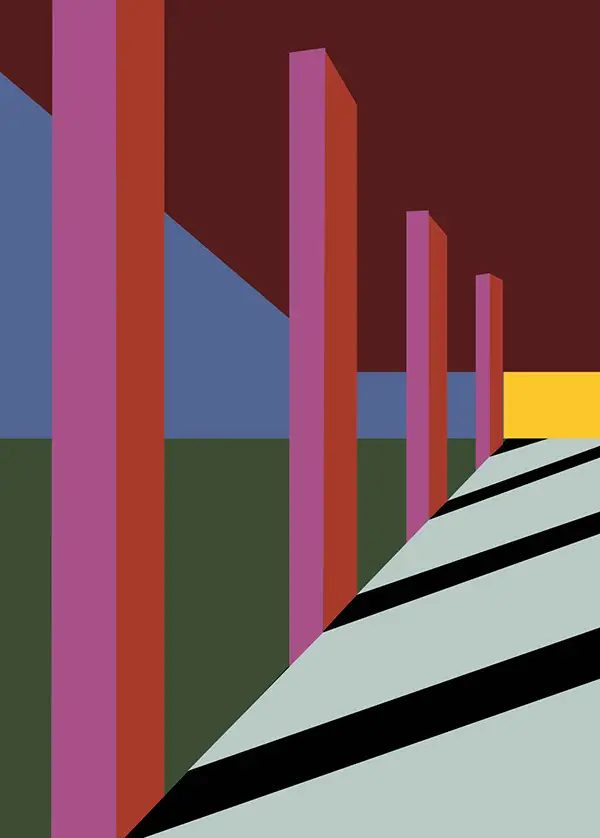 “The brand identity we developed makes an awe to the original concept of this suburb which now happens to be completely absorbed by the city,” Mariela said.

Explaining the inspirations behind the logo and illustrations, she continued, “The logotype works with the idea of shadows and geometry, as the architectural concept of Luis Barragan. The illustrations, made merely of colour blocks, portray some architectural details of (but not limited to) the house where OMA is located.” 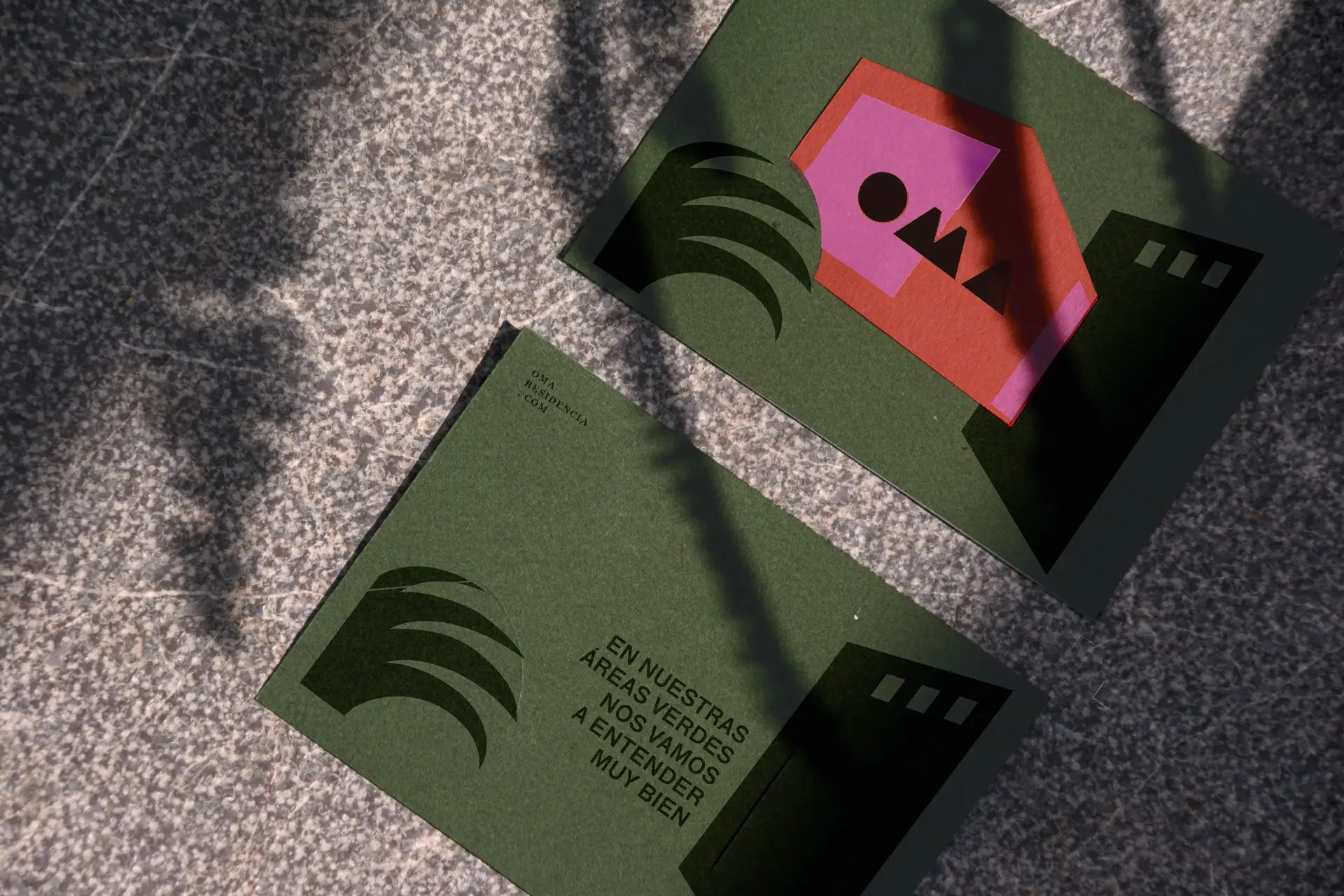 The most eye-catching part of this visual identity is none other than the business card itself – when placed together, they look like housing units waiting to be owned and taken care of by their rightful owners.

Not to mention the green card holder (or postcard, or both!) is not only presentable but a beautiful contrast to the house-shaped business card, setting up a desirable living concept for the prospects.

These business cards were silkscreen-printed on Canson paper. 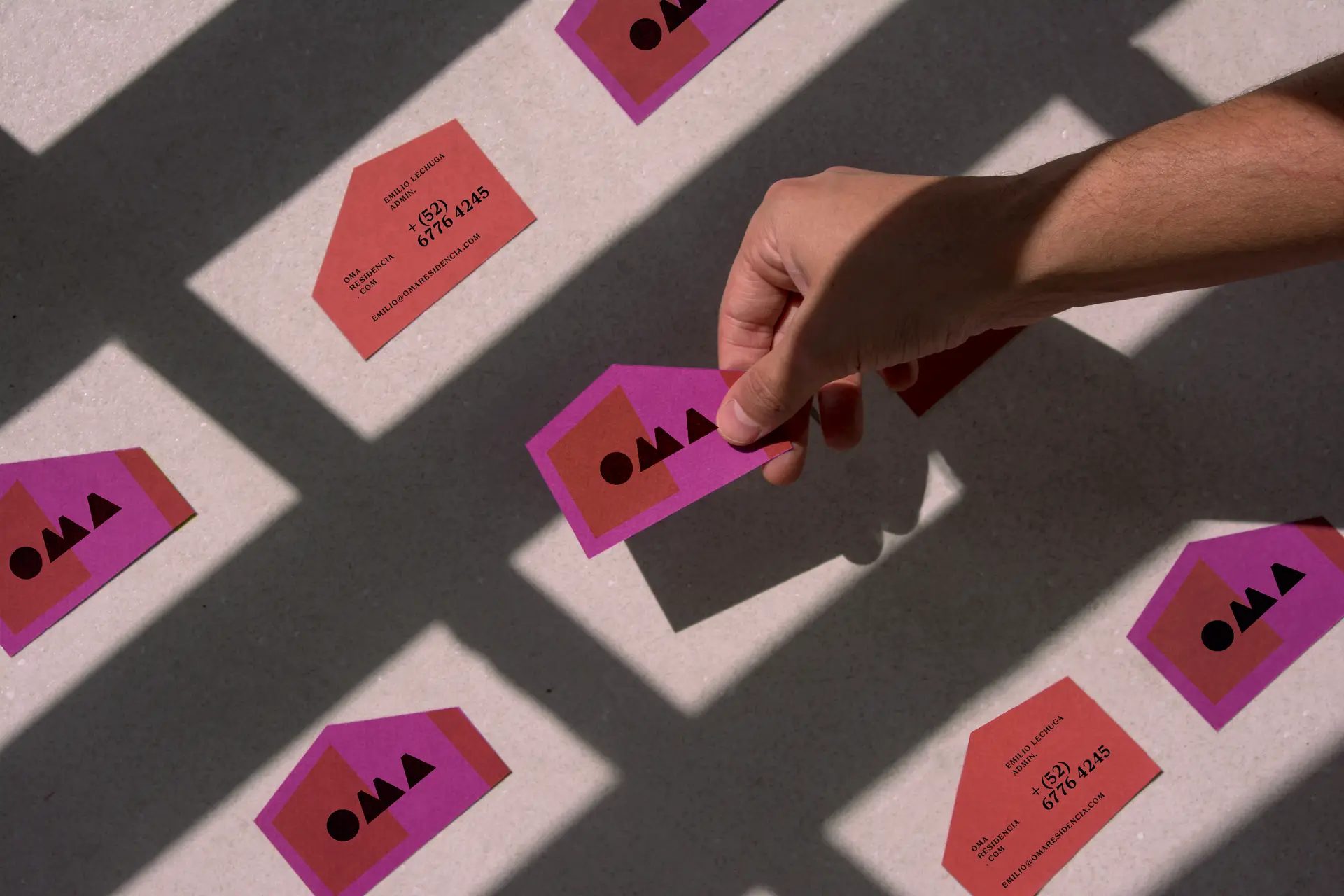 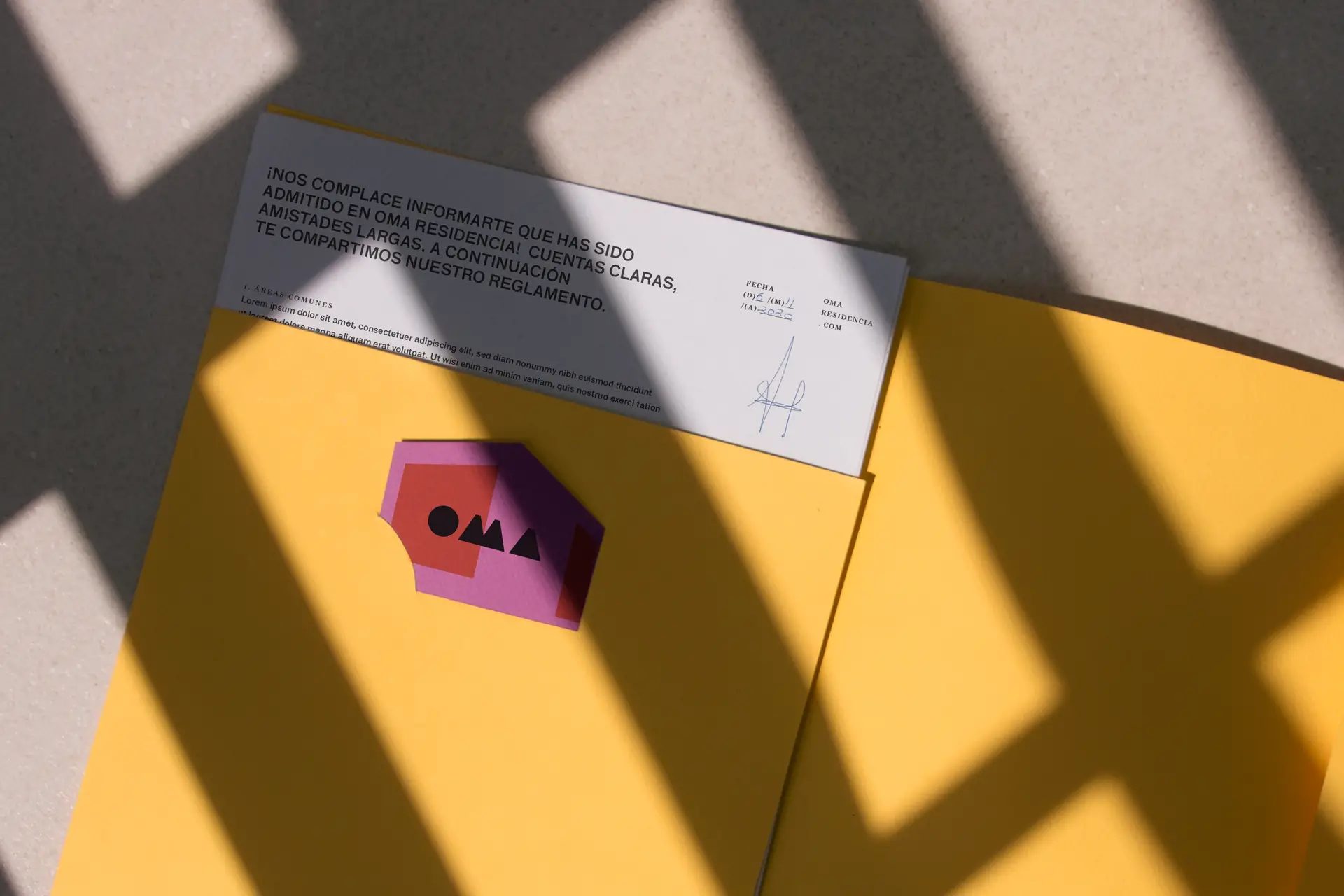 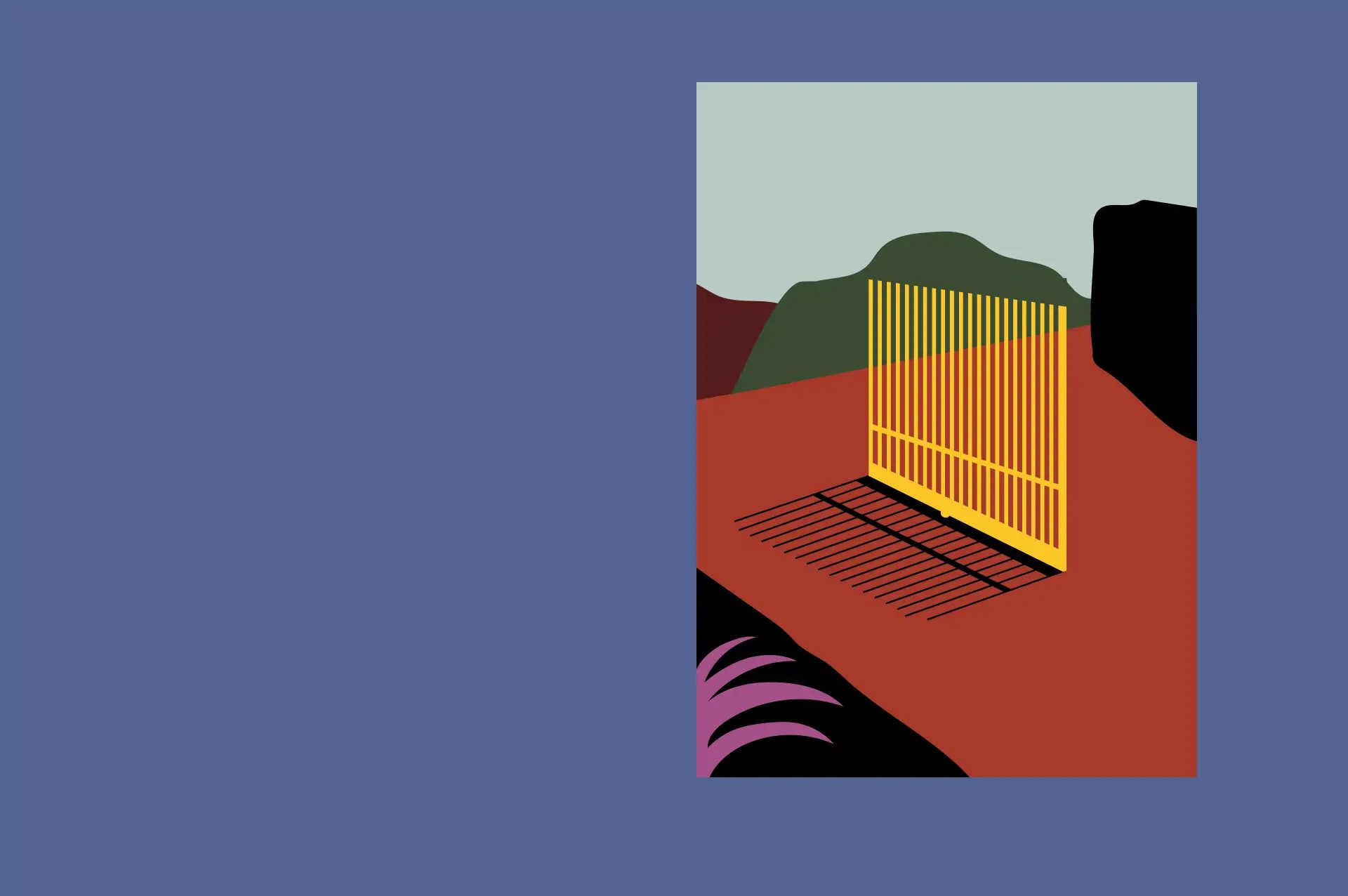 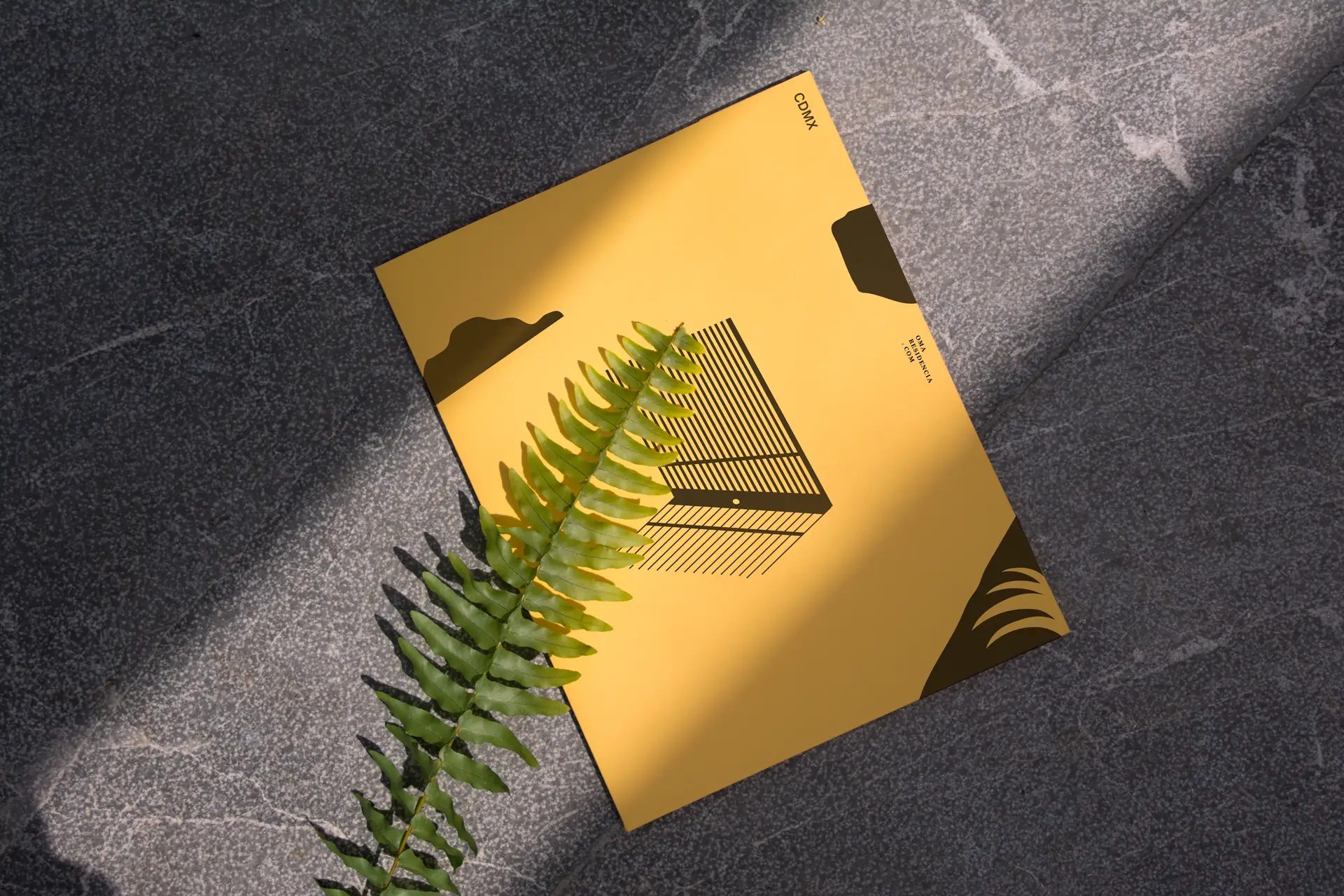 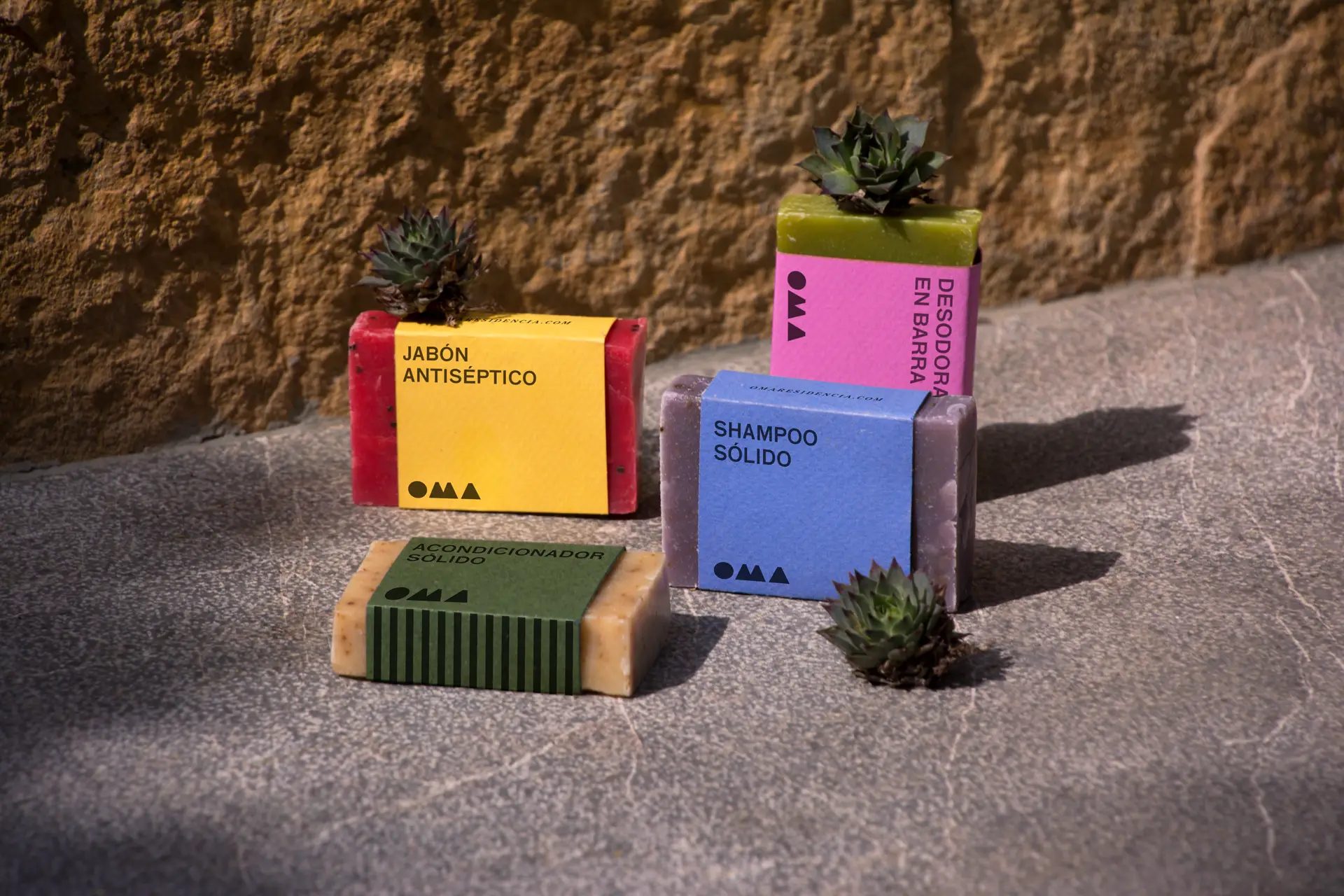 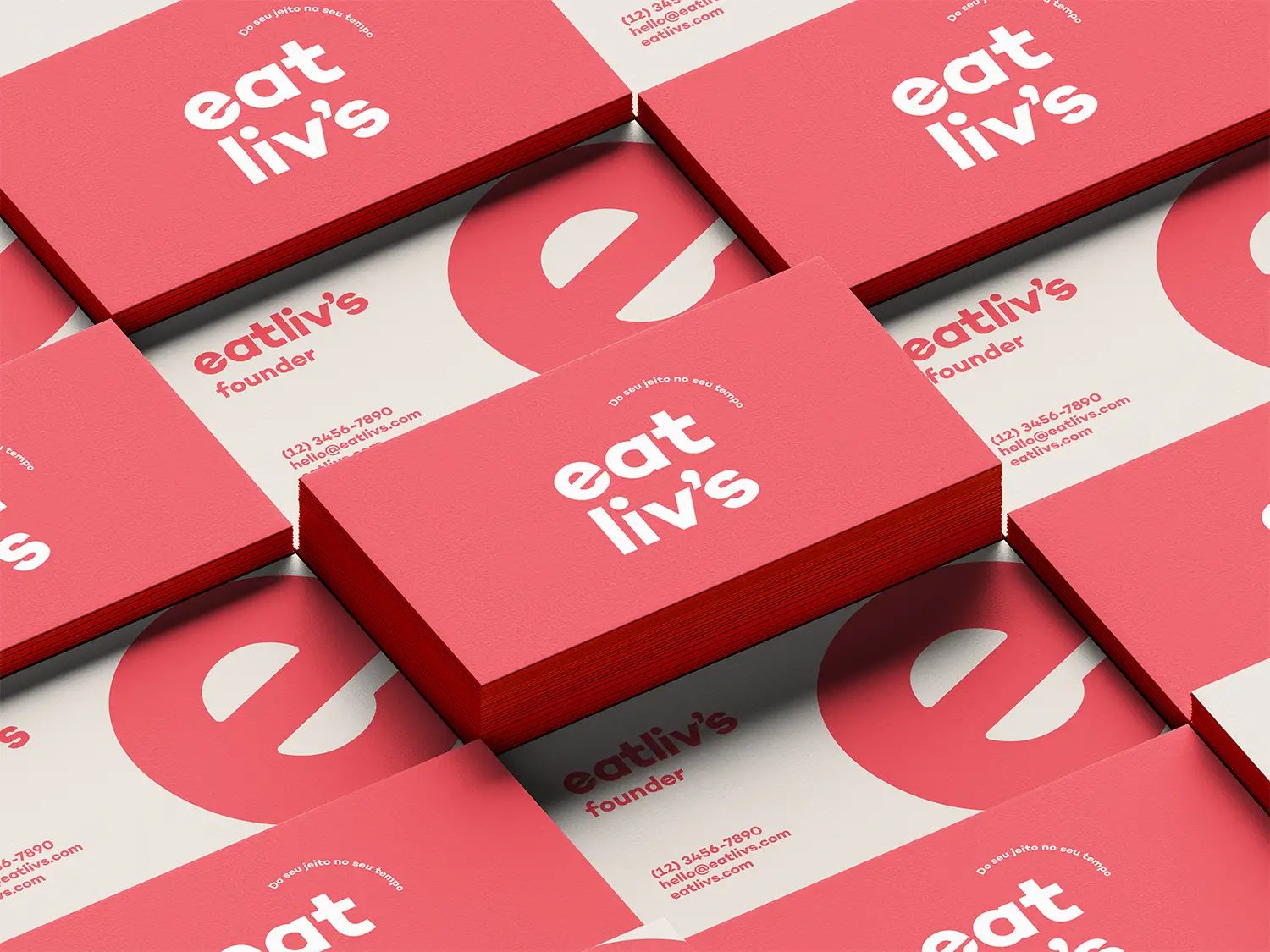 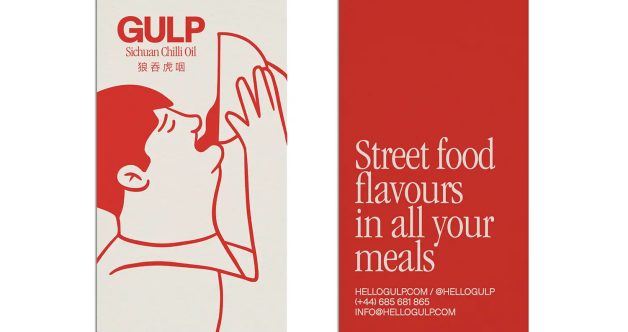 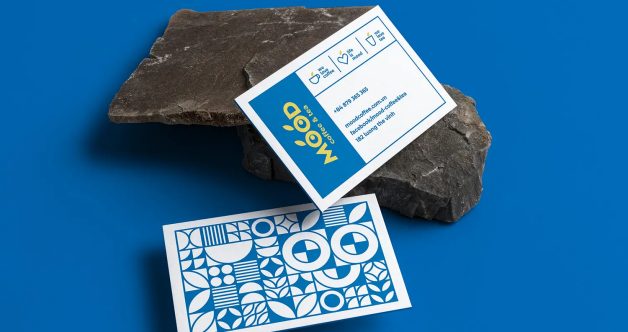 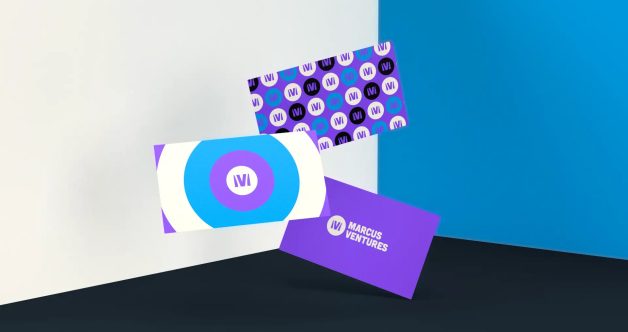 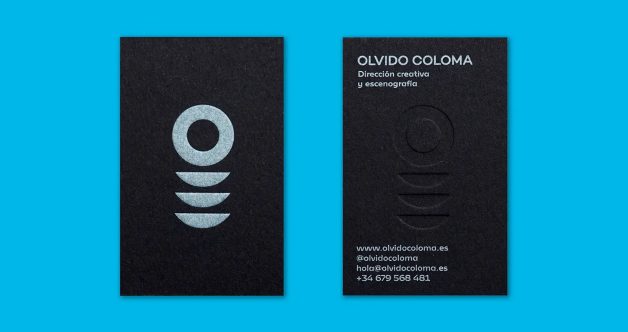 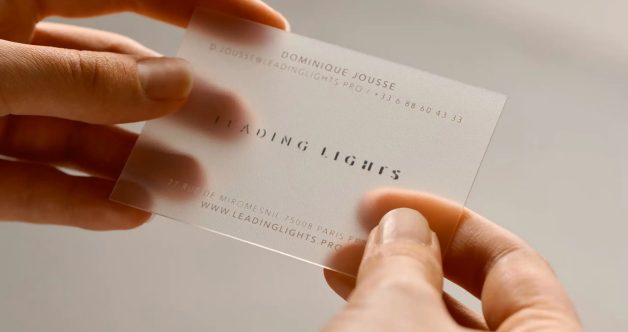 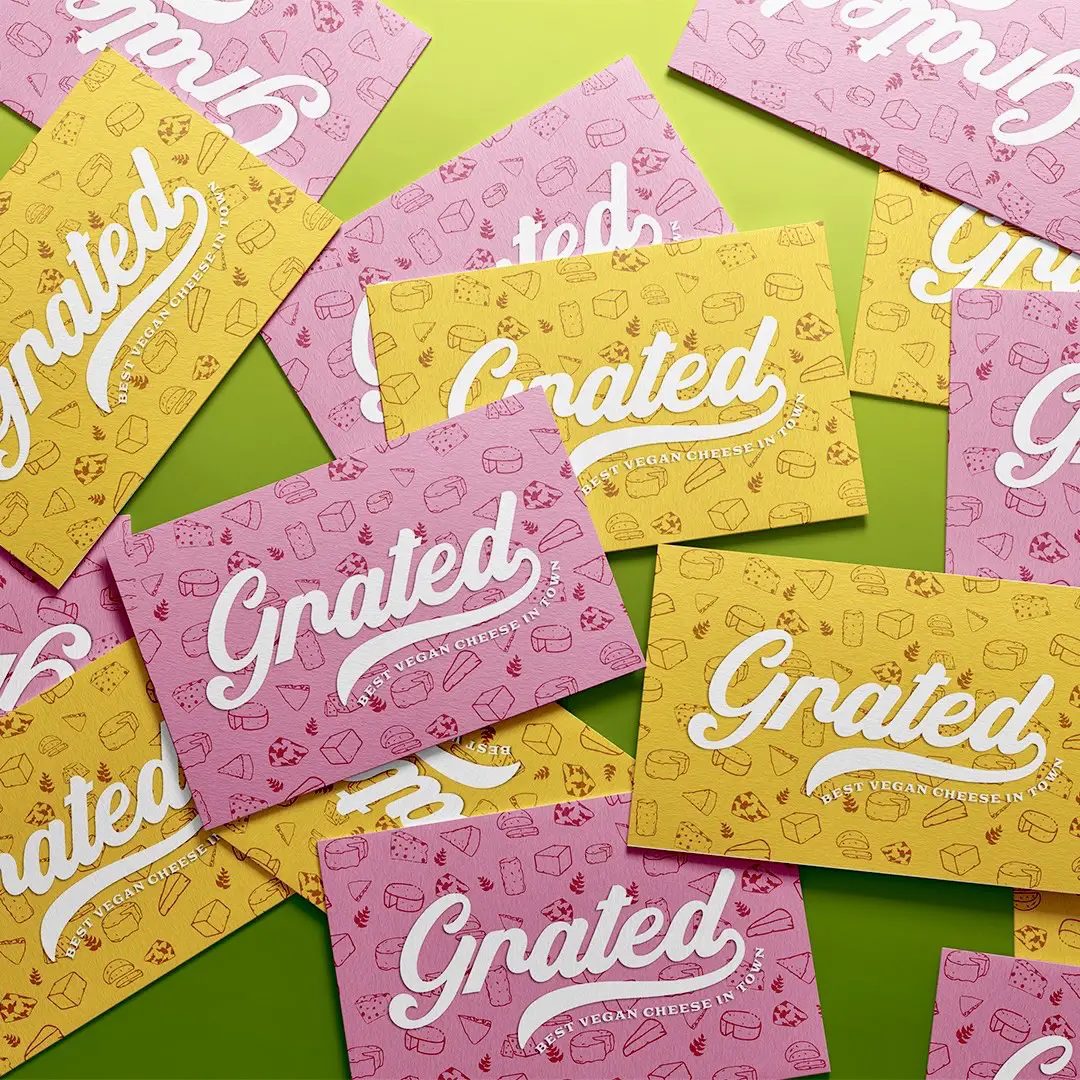