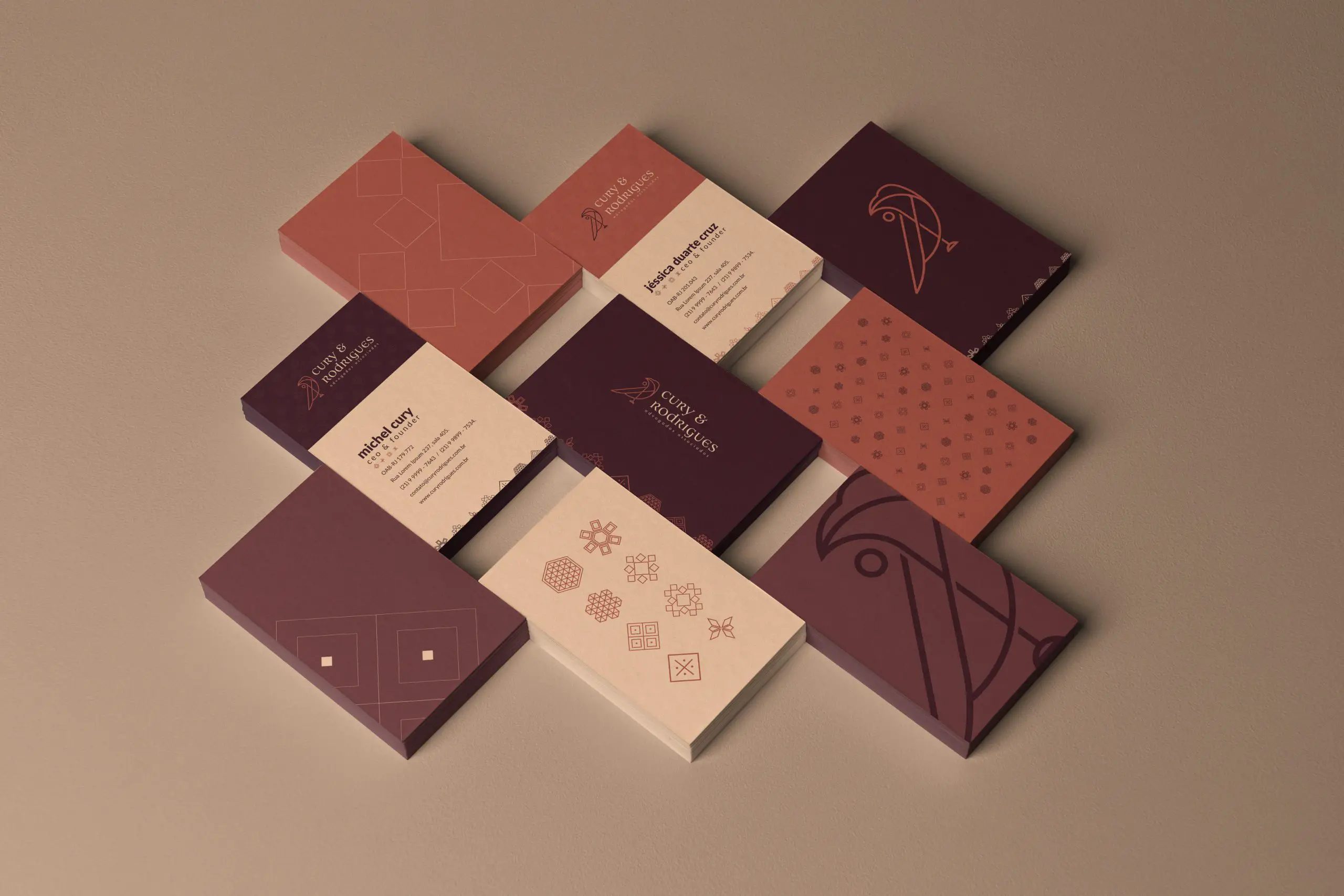 Diana Coe designed these business cards for Cury & Rodrigues, a modern law firm specialized in administrative, business, civil, tax and criminal law. It values the biopolitical concept of fraternity and pact between equals.

“My clients wanted to convey a mature, professional image, but completely different from the usual distant and conservative image of law firms at that time,” Diana said.

“The brand also hoped to change the wrong perception that lawyers are cold, unreliable and dehumanized. The idea was to create a brand that stands out from its competitors and brings the idea of differentiated service, quality and a protective view of people.” 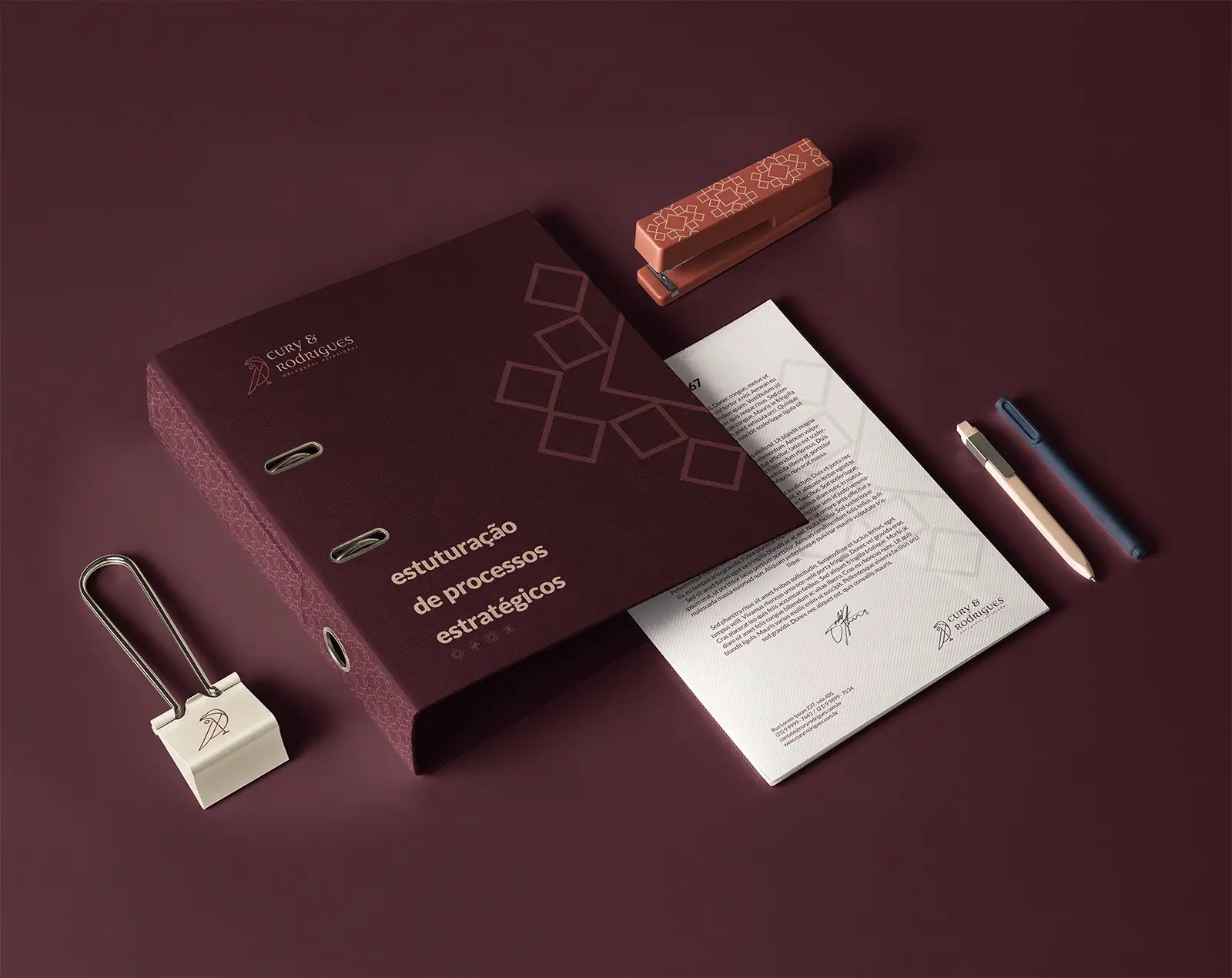 The business card design uses crow as the main symbol. Explaining the inspiration behind it, Diana said, “Many people see crows the wrong way, as well as lawyers, when in fact crows represent many wonderful things in different cultures. In countless mythologies they are considered symbols of protection, security, wisdom and good news,” Diana explained. 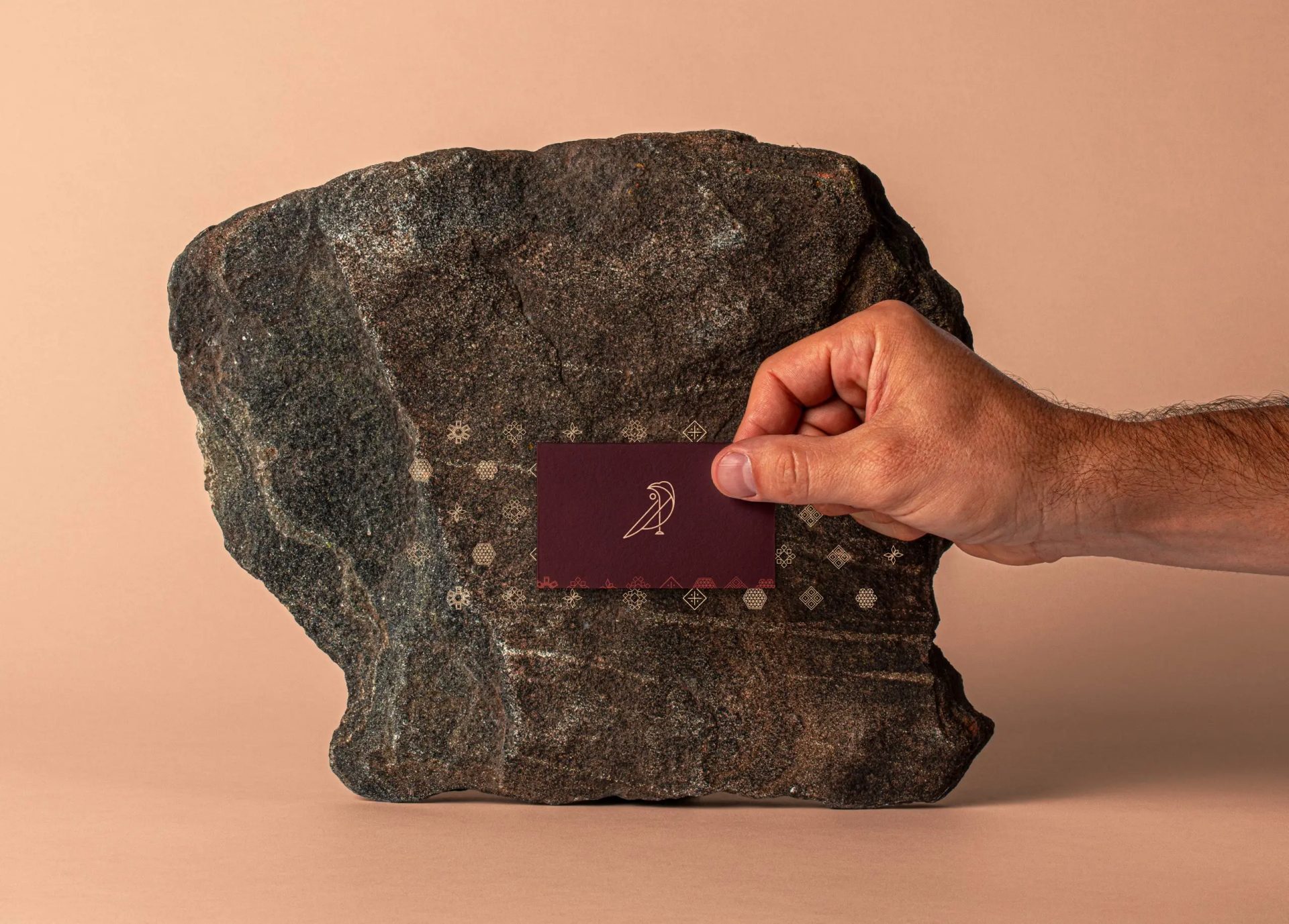 “But more than that, the crows have shown that they are able to forgo an immediate reward to get a better one in the future. They have extraordinary memory too, considered one of the best in the animal kingdom.”

“Crows use body language to communicate, the first animal that science finds it capable of using. They adapt easily in any type of situation, and also perfectly capable of empathy. For many indigenous cultures, the crow was also a symbol of protection, messages, foresight and power.”

“In addition to representing the brand concept biologically and mythologically, crows allude to one of the most accurate assets of people today: freedom.”

The typeface used in the visual identity is called The Jana Thork, by Ricardo Esteves from Outras Fontes.

“The typography expresses the brand archetypes of the sage and the magician, bringing a classic touch and greater visual impact,” Diana said.

As for the colour palette, Diana applies warmer tones to transmit greater comfort and more welcoming, humanized service that stands out from competitors who use colder and more traditional tones. All this without losing the refinement and sophistication of the brand. 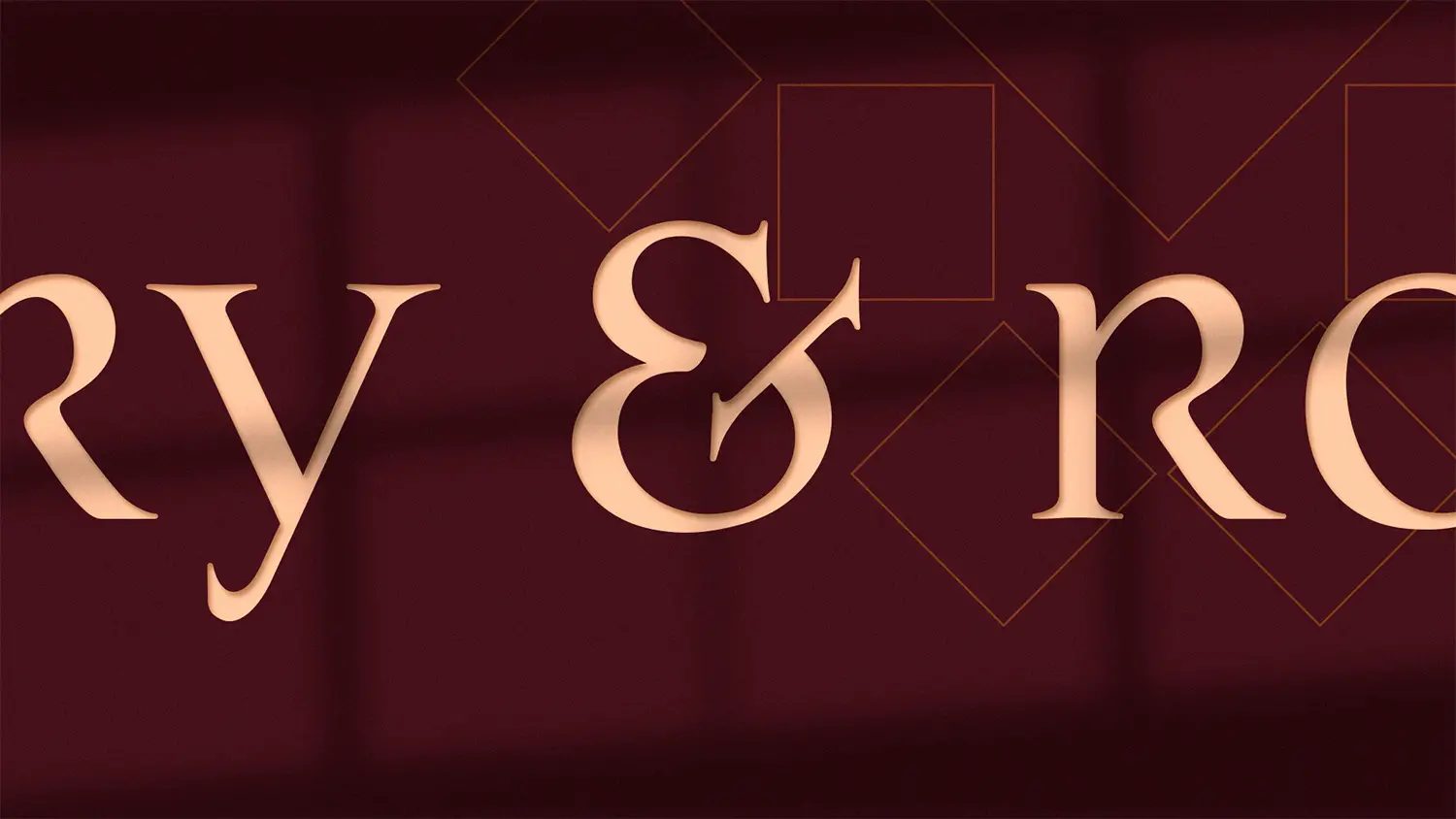 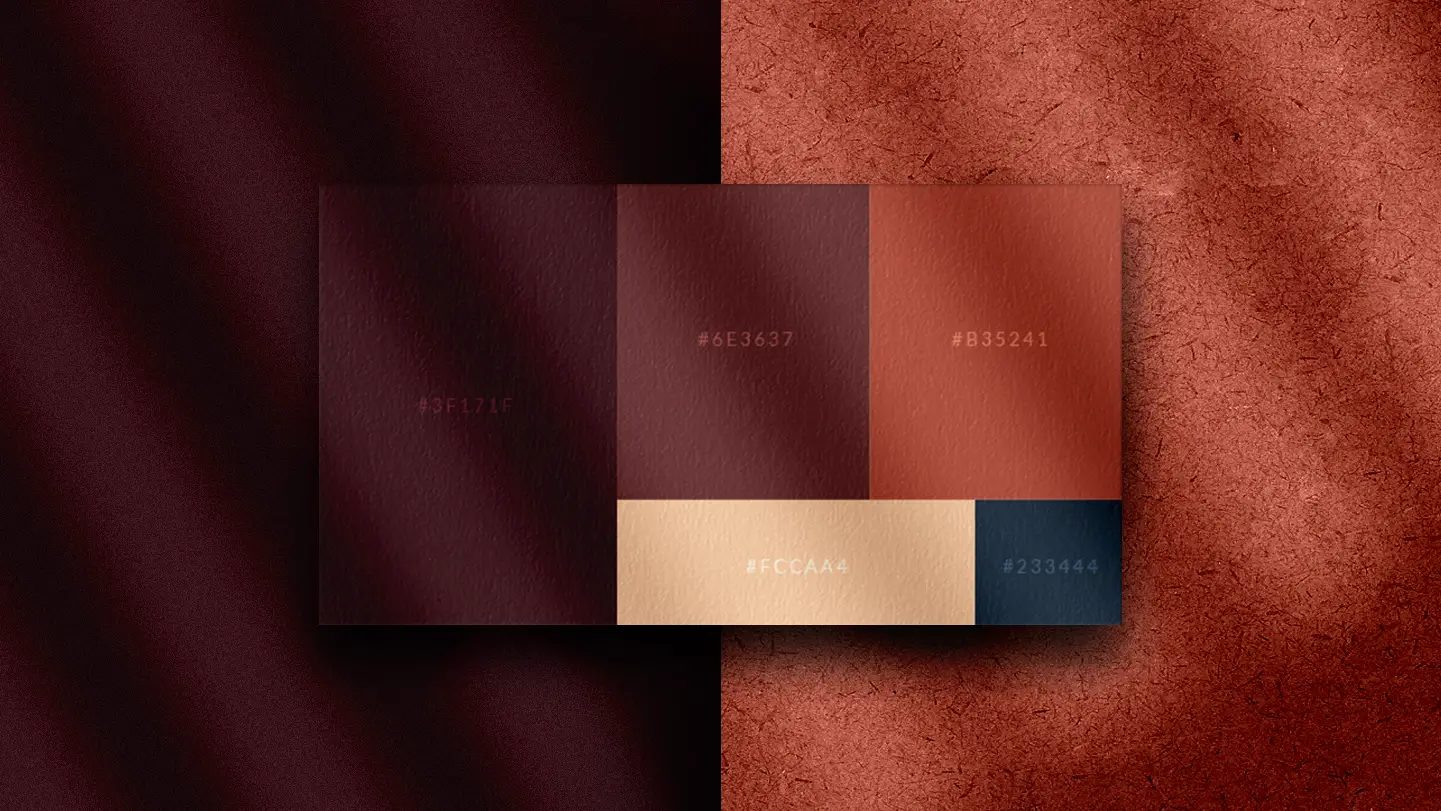 “The graphics carry the essence of the brand’s concept and were inspired by Lebanese and Indigenous arts. They bring the idea of connection, balance, proximity, collaboration, symmetry, and grouping.”

“At the same time, they expand the brand’s possibilities and bring a differentiated aesthetic to its prominence in the market.”

These business cards are mockups but if they were to be printed, “We would go for something very simple – 300gsm recycled coated paper and soft touch lamination to give a touch of sophistication, texture and more positive tactile sensation,” Diana suggested.

(The mockups are from Mr Mockups, Pixeden and Guilherme Vissotto.) 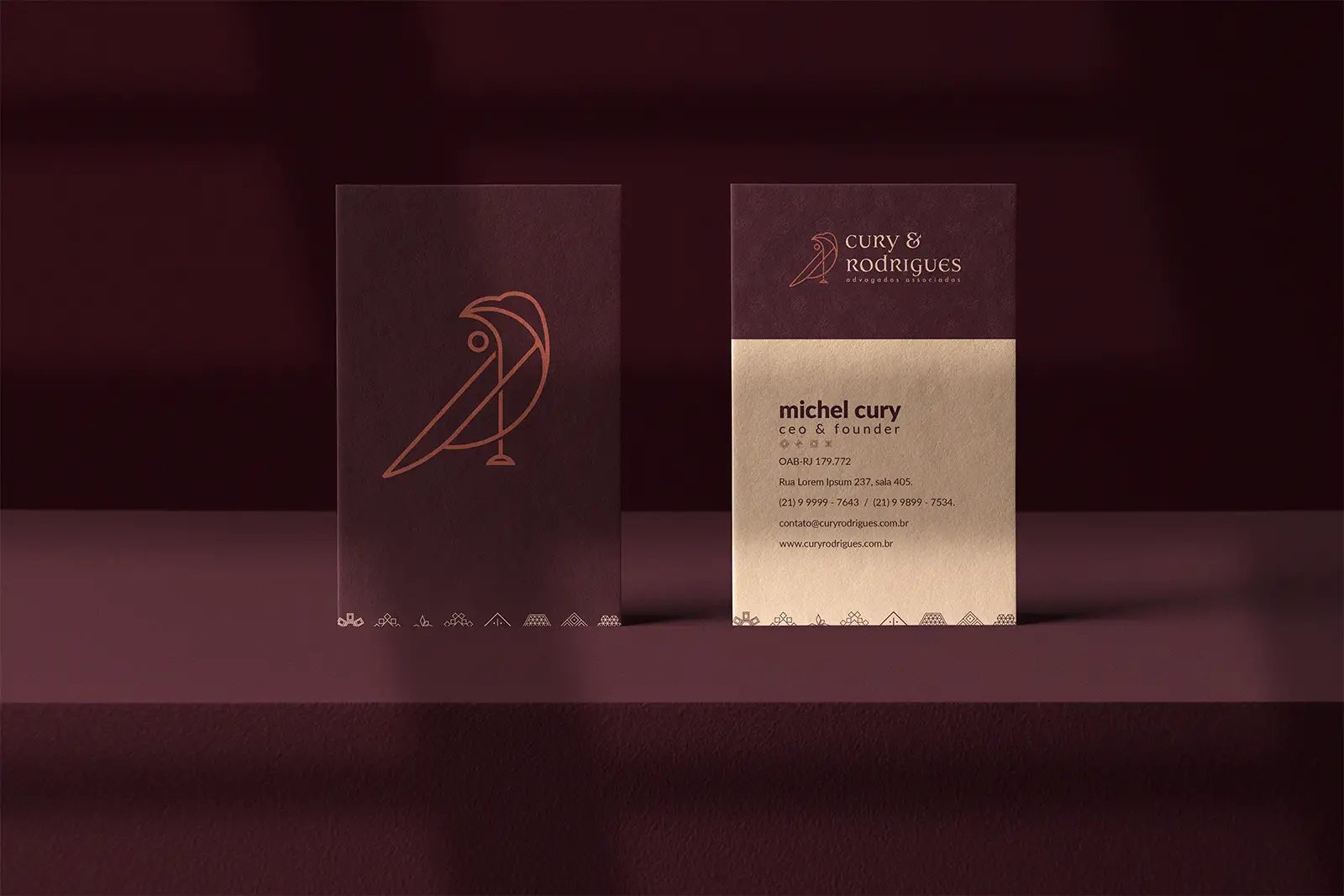 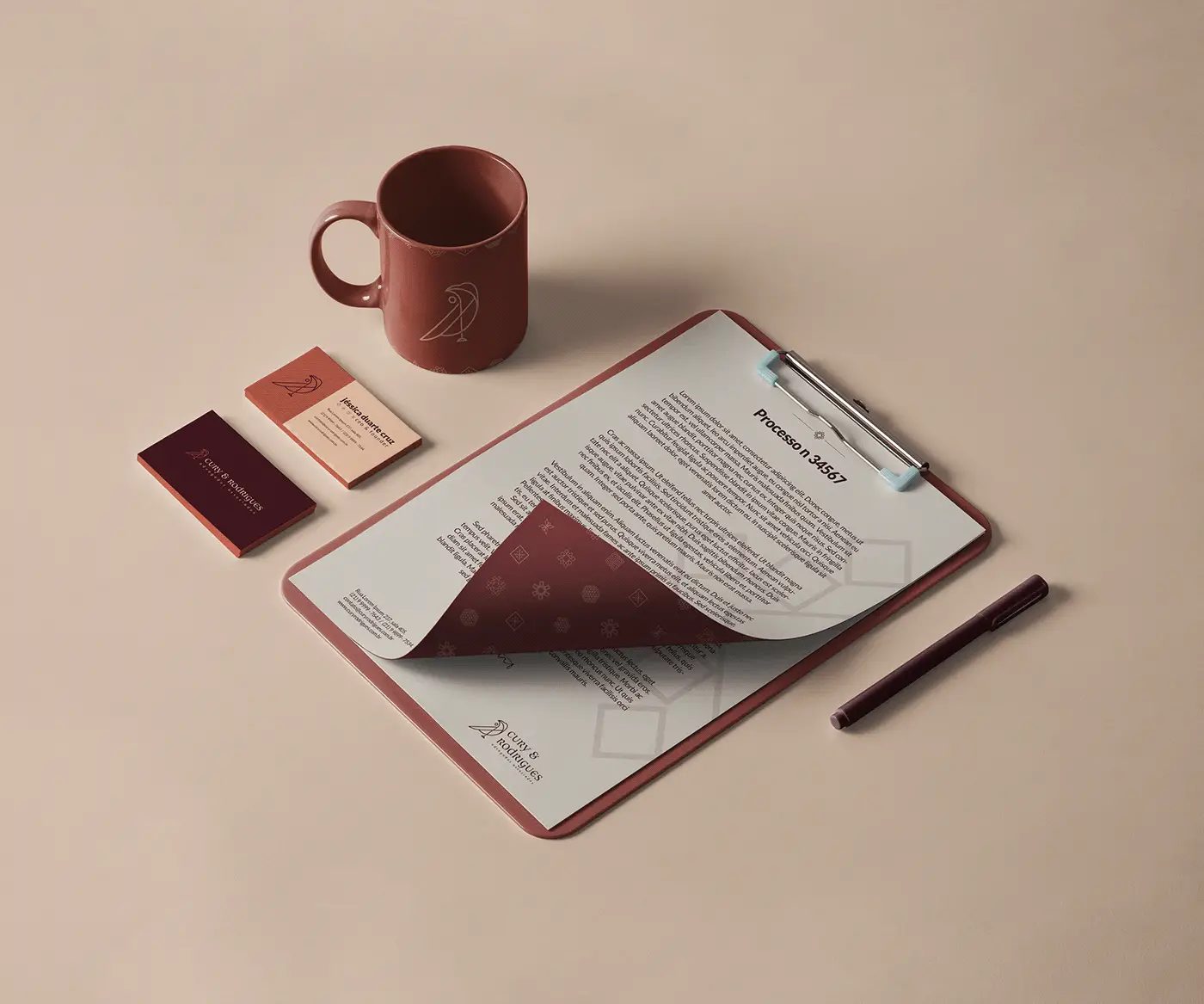 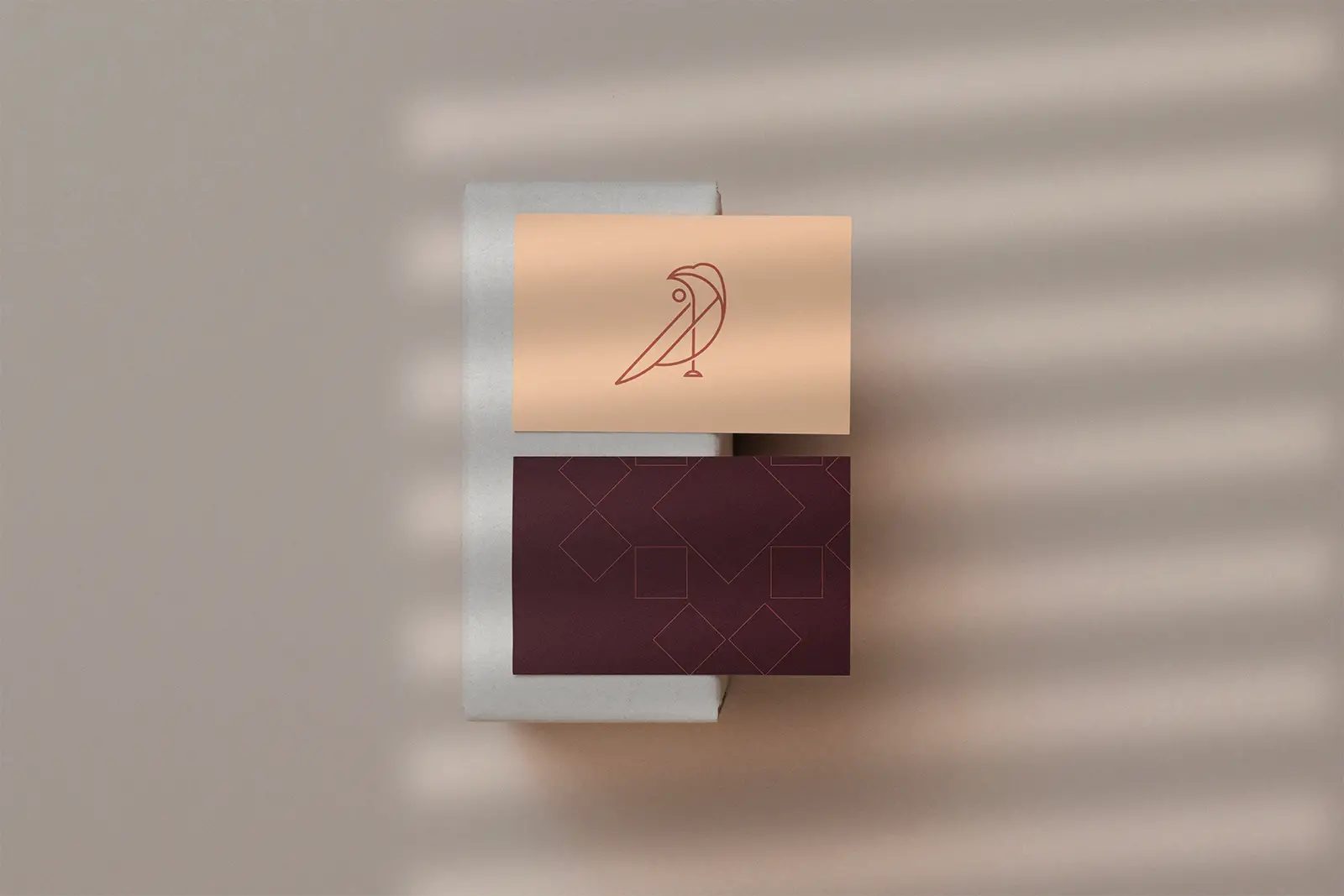 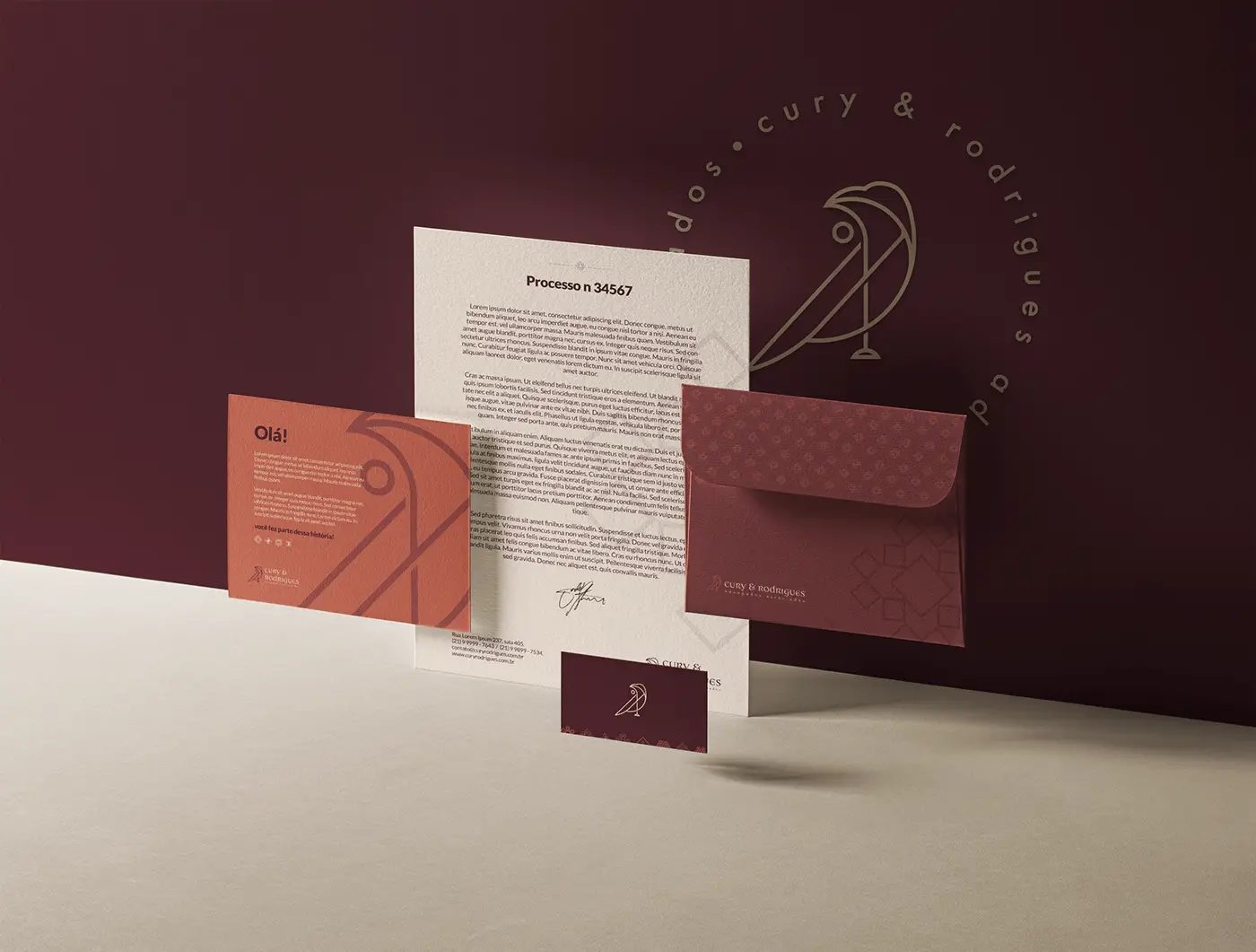 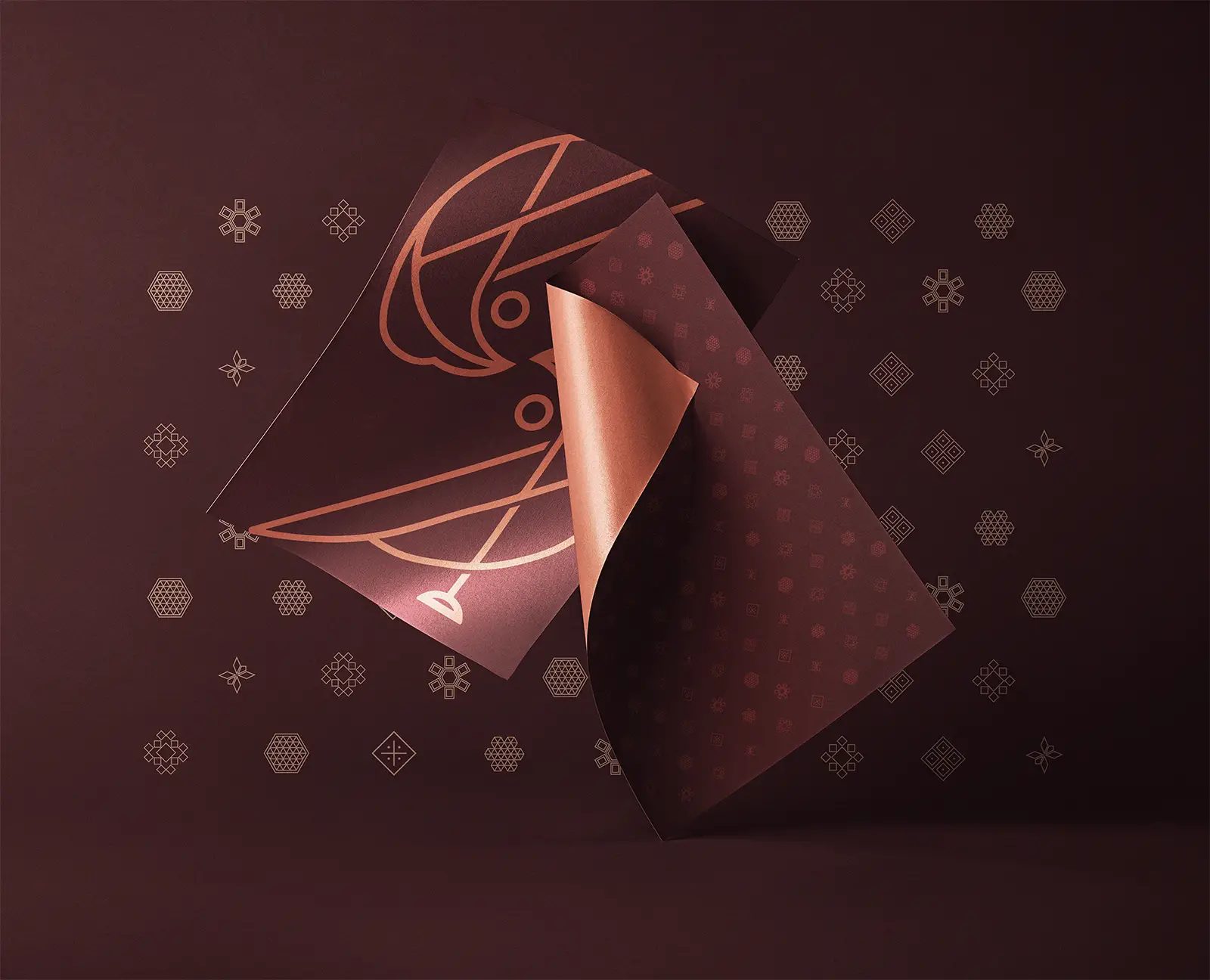 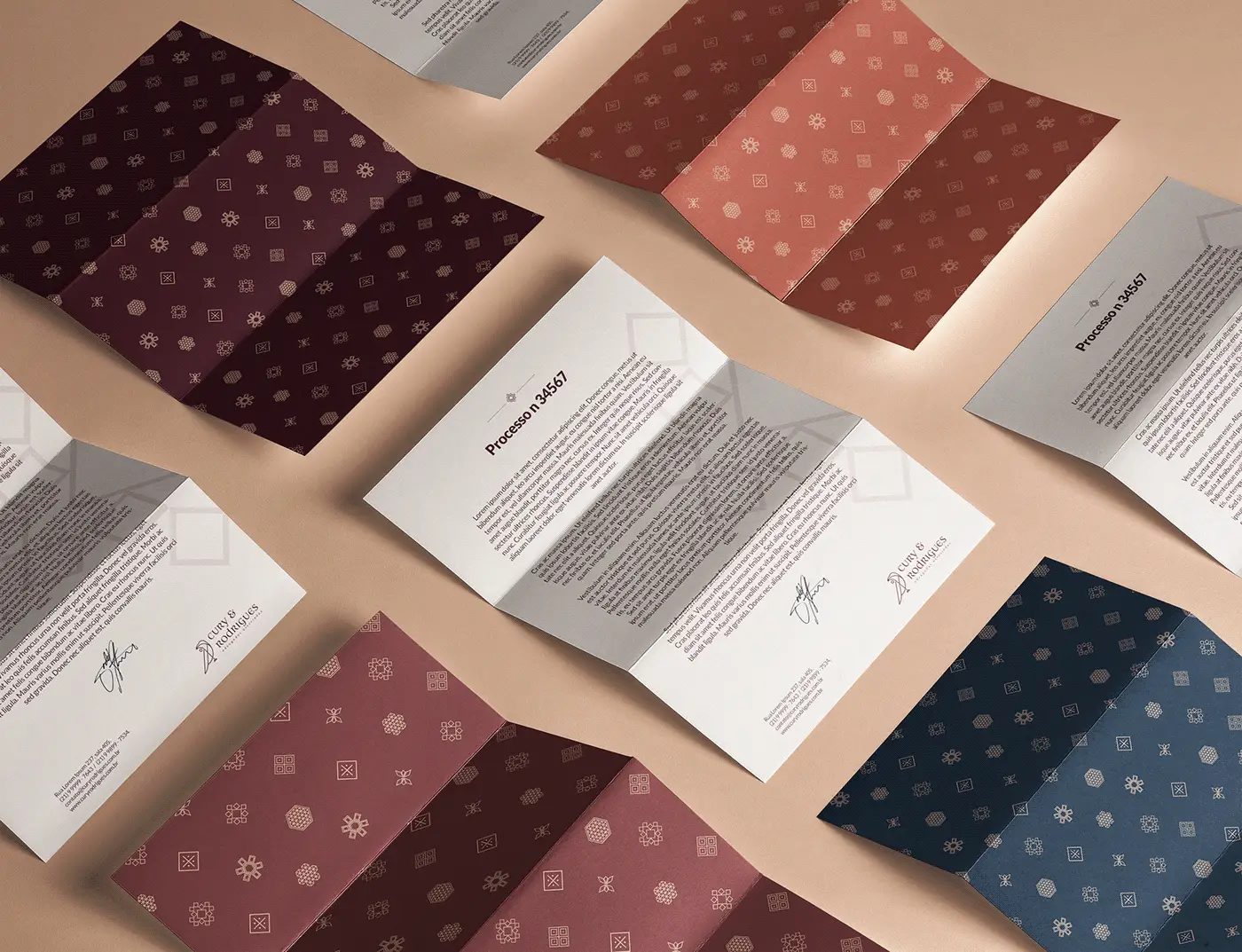 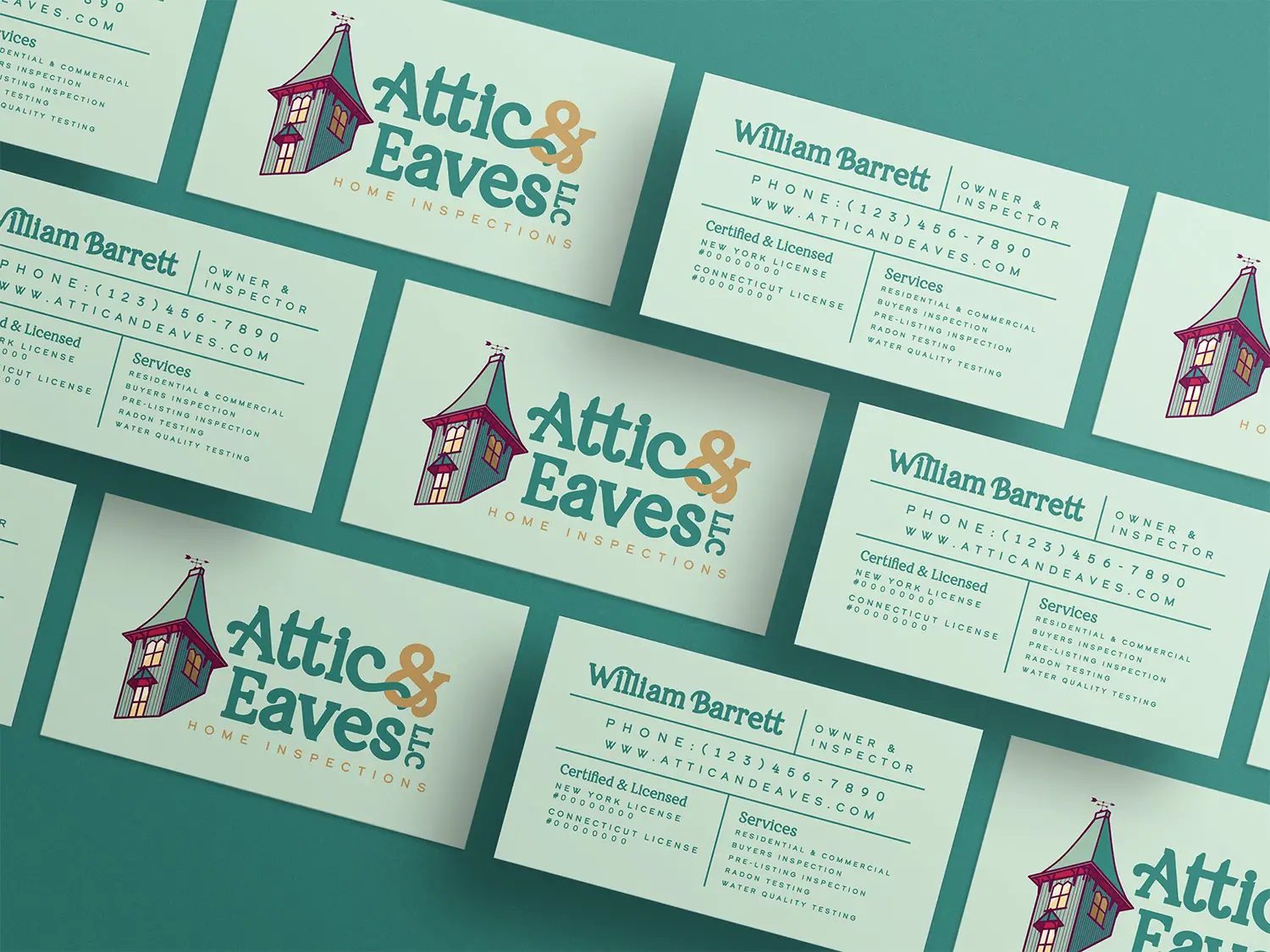 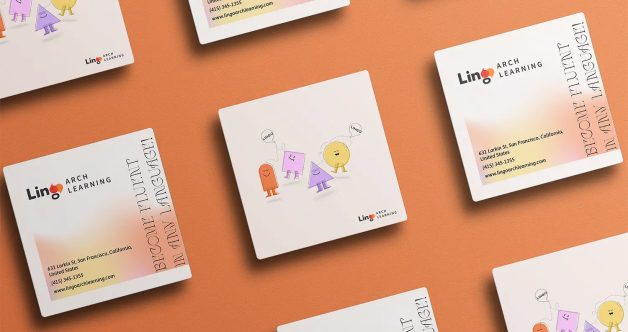 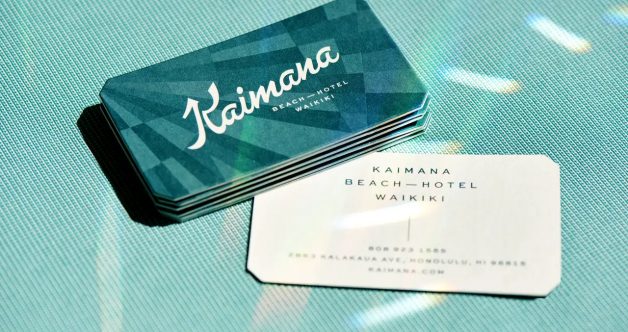 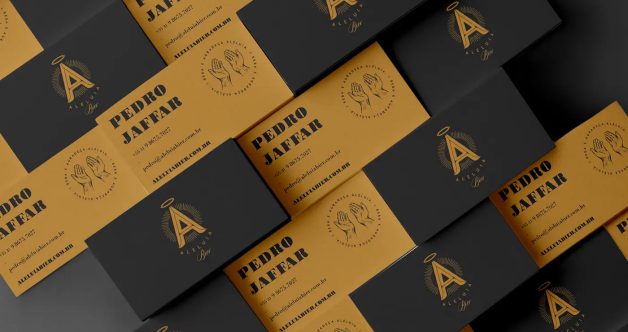 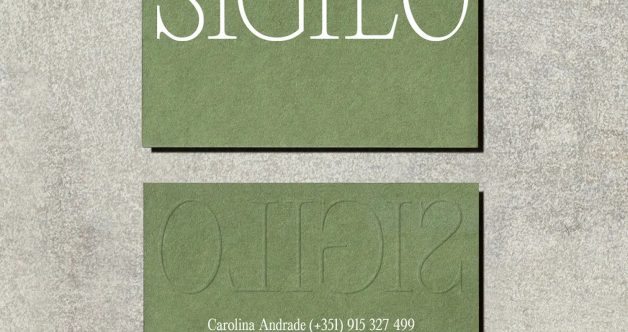 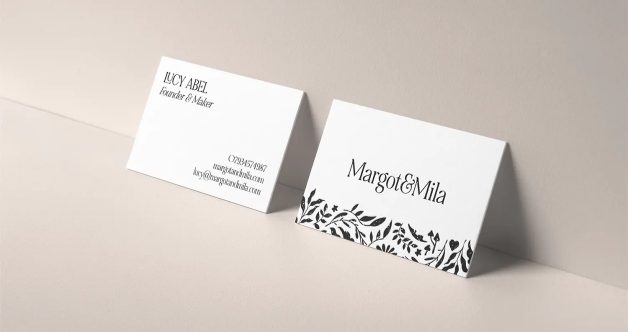 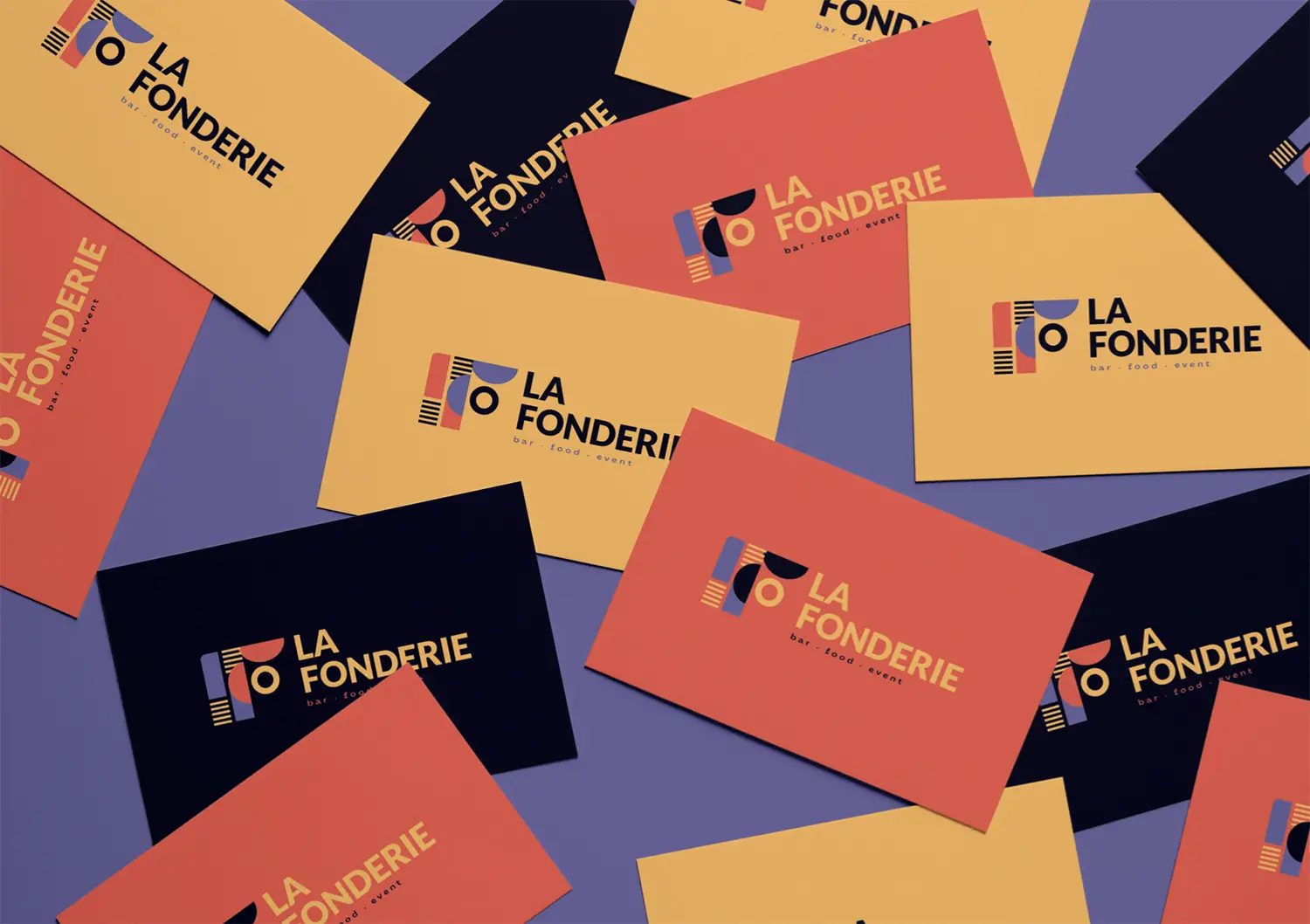